The beginnings of Krakow and chess game date back to the early Middle Ages. The city was founded at the crossroads of the trade routes and probably merchants who came here also brought chess. Archaeological findings and literature testify to the fact that chess was already in Poland at the begining of the 12th century, during the reign of Bolesław Krzywousty.

On feast days, after evening masses or services, there were meetings of guilds organized in medieval Krakow, at which they used to drink beer and to play dice, cards and chess. Playing dice or chess were damned by the clergy in the Middle Ages and considered to be dishonest, and allowed only when “they served honest entertainment and made the evening supper nice”. In the course of time playing chess became popular among rulers and gentry, still remaining only the knights pleasure. The art of playing chess was admitted to be a virtue which was highly respected at the royal court. Playing chess was so popular that our poets used to write about it, among others Jan Kochanowski in his poem titled “Playing Chess” or in the treaty by Cessolis titled “Solatium Ludi Scacirum“, which means: “About Morals and Duties of People and Gentry on the Basis of Playing Chess”, showing the nomenclature and rules of playing chess – both works to be found in the collection of the Jagiellonian Library. A real jewel can be found in the Krakow Wawel Royal Treasury, that is an amber chessboard which belonged to the Polish monarch Sigismundus III Waza.

In the independent State, after 1918, playing chess was developing rapidly. From 1926 they started the tournaments for the Krakow championships and later tournaments between the representatives of Krakow and Silesia. In 1938, the Polish Chess Federation entrusted Krakow with the organization of a central event – an elimination tournament to the First Polish Championships. In 1938, the clubs started work on the association’s statute. On May 4, 1939, Dr. Alexander Ameisen applied for registration of the District Chess Association. The application was protested. The archives of the Provincial Office, where documents were filed, were lost during II World War. The activities of the Association did not last long, because the war interrupted the work of chess organizations in Poland for 6 years.

With the outbreak of the II WW, the chess life of Krakow completely froze. In the first years of the occupation, they were played in cafes, however, since the arrests in “Cafe of the Plastics” cafes have been avoided, and chess were played mostly in private apartments. German chess prevailed in Krakow. General Governor Hans Frank brought Efim Bogoljubow and Aleksander Alechin here. On October 6-18, 1941, a tournament with 11 German chess players was played in Krakow.

After II WW playing chess wasn’t easy in Krakow. There was no literature or equipment, and many chess players lost their lives in the War. On February 11, 1945, the Polish Chess Federation suspended by the Nazis was reactivated in Krakow. In July 1945, the Organizing Committee of the District Association, headed by Witold Horain, was established. On April 30, 1946, the first congress of delegates of the Polish Chess Federation took place. Immediately after the congress, 8 District Chess Associations were founded – among them the Krakow Regional Chess Association, with headquarters at 18 Basztowa str.

After the administrative reform of the Polish State on the 1st of January 1999 the name of the association was changed into the Malopolska Chess Association. Now, the Association is a society registered in the registry court. It associates 34 clubs of the Malopolska Voivodship and about 2800 chess players.

The Małopolska Chess Association cooperates with the Krakow Municipality, with the Marshal Office of the Malopolska Voivodship, with the Polish Chess Federation, with the Malopolska Association of Physical Culture Societies, with the School Superintendent’s Office and with many other institutions. The current chess events are available on the Internet Web of the Association: www.mzszach.krakow.pl

President of the Malopolska Chess Federation 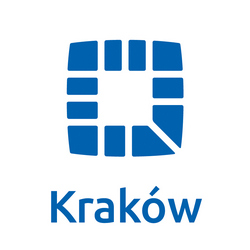 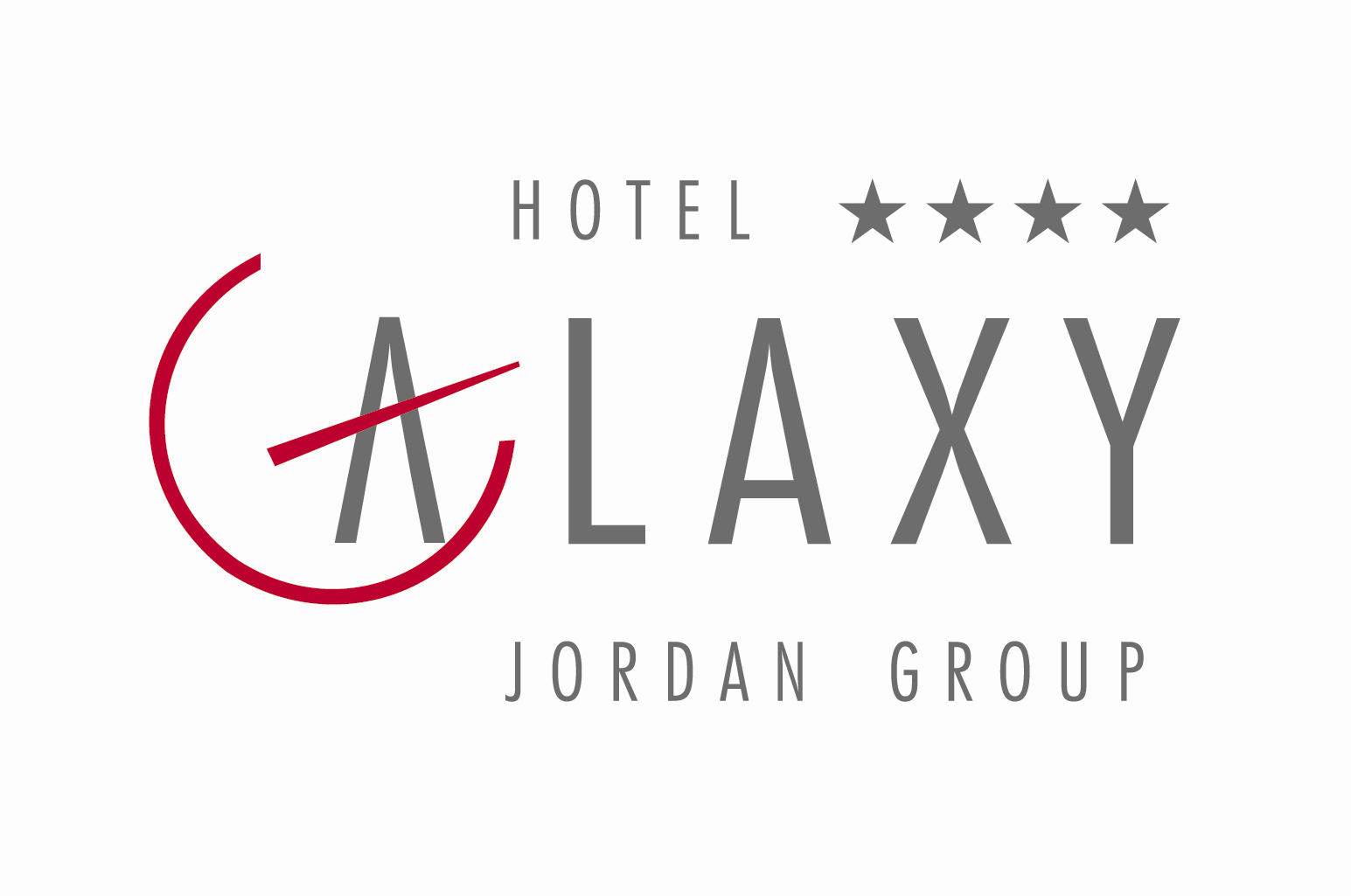 Miejsce rozgrywek / place of the tournament